Meet the Founders and Board of Directors 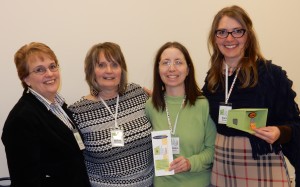 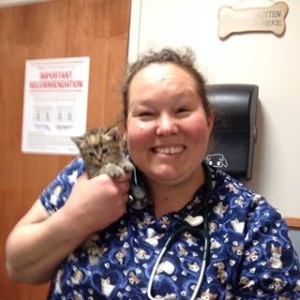 Donations can be mailed to our business office:

We are a 100% volunteer run organization and we are always looking for new volunteers to assist with our mission.

Login to your PayPal account, send a donation to our email: a.feral.haven.mi@gmail.com

We participate in the Amazon Charity Smile Program! The AmazonSmile Foundation will donate 0.5% of the purchase price from your eligible AmazonSmile purchases. Please log into smile.amazon.com and search for us and select us.

We are proud to be a BISSELL Partner for Pets member!

BISSELL and LostPetUSA.net have teamed up to help organizations like ours raise money, and now you can help too.

When you purchase pet products on bissell.com and enter the code ADOPT at checkout, a portion of the purchase will be donated to our organization!

This organization is a 501(c)3 non-profit and welcomes the financial support of the community.